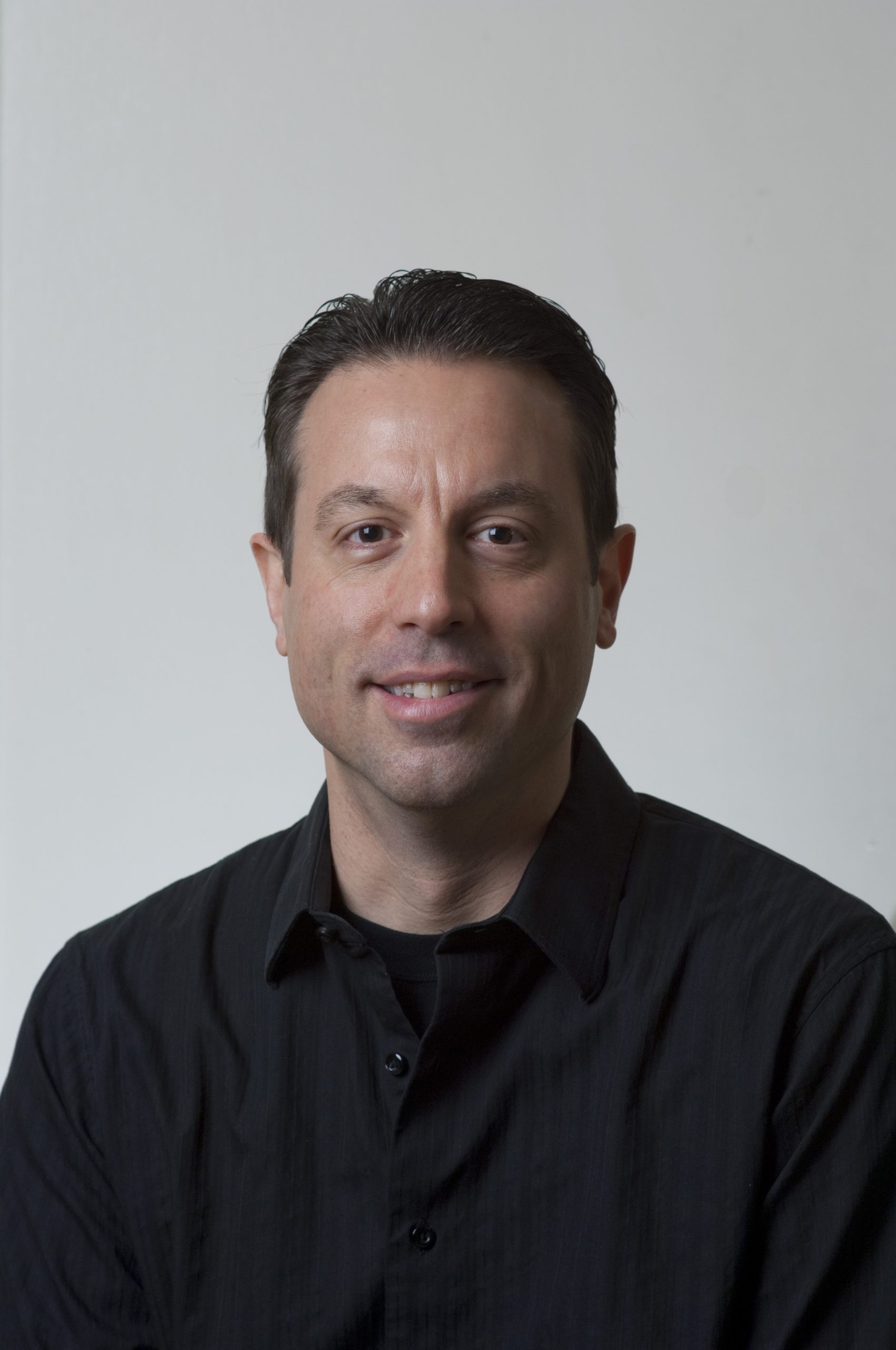 MEET YOUR DIRECTOR OF OPERATIONS

Patrick Downie graduated from National College of Chiropractic in Lombard, Illinois, in 1996. Widely regarded to be among the preeminent western medicine instructors in complementary medicine education in the country, Dr. Downie was Co-Director of an NIH CAM research grant at Rush University College of Nursing, practiced as a staff Chiropractor at Northwestern Medicine’s Center for Integrative Medicine, and served as both a professor and Bioscience Department Chair at Pacific College of Oriental Medicine, Chicago. Dr. Downie also served as Academic Dean at an acupuncture College in Sarasota, Florida. He currently serves as a Professor and Capstone advisor in the DAOM program at Emperor’s College in Santa Monica, California.  Dr. Downie is an active member of the American Association of Anatomists. He also contributes to the Research Roundup for the Rhoads to Heath blog.

Sign up with your email to stay informed on our clinic updates and receive our newsletter.

We respect your privacy and you can unsubscribe at anytime!

Follow us and stay up to date on special events!