In this edition of Research Roundup, we’ll examine how acupuncture can be used to lower hypertension, more commonly known as high blood pressure. Considering the impact of hypertension on heart disease and overall health, safe and effective therapies are warranted. Since some pharmacological agents have side effects, can acupuncture be used alone, or in combination with these agents, to modulate and reduce high blood pressure? The article examined today can be found here, and it summarizes some of the key research findings on how acupuncture treats this disease. Specifically, we’ll be focusing on ‘essential’ or primary hypertension, which really means that the cause is unknown.

According to the article, there are “numerous recommendations for controlling hypertension, including improving lifestyle, such as doing more exercise, keeping a balanced diet, and having pharmacological treatment”. Let’s see where acupuncture works to reduce hypertension. As a bonus for any acupuncturist who will read the article, it mentions specific acupoints for consideration!

Blood pressure regulation is complex. There are both neurological and neurochemical elements. It seems, according to the research, that acupuncture works on both. Some of this will get a little technical, only because the nervous system is highly interconnected and uses terminology that is confusing to everyone. Here we go. First, you need to know that blood pressure is controlled by the blood vessels and the heart and in turn, they are controlled by nerves. These nerves are grouped into two divisions, one that causes the blood vessels to constrict (a narrowing, also known as vasoconstriction) and the heart to pump harder, increasing blood pressure, and one that causes the heart to slow down; it has no direct effect on the blood vessels though. The first division is called the sympathetic nervous system and the second is called the parasympathetic. Reducing the sympathetic effect and/or increasing parasympathetic effect is the goal. According to the article, acupuncture decreases the sympathetic influence by controlling the source at both the spinal cord and thalamus (a brain structure referred to as the ‘rostral ventral lateral medulla’ and is a major source of sympathetic nervous system activity generation). It was also shown to increase parasympathetic influence, described in the article as an “increase in vagal activity”, citing the vagal nerve as the main control on decreasing the heart’s influence. That’s right – acupuncture influences both systems at the same time! Slowing the heart and relaxing the vasoconstriction (also known as vasodilation) and causing blood pressure to be lowered.

In addition to the nervous system, there are several neurochemicals that participate in hypertension, noting that the neurochemicals and the nervous system clearly work hand-in-hand. Two key findings were the reduction of norepinephrine and the reduction of renin (which is released from the kidneys and eventually triggers another neurochemical called angiotensin II) by acupuncture. Both of these, norepinephrine and the renin-angiotensin II pair, increase blood pressure directly at the blood vessels through vasoconstriction and were decreased by acupuncture.

Acupuncture is safe and can be used in conjunction with those taking blood pressure medications. Dr. Rhoads can work with your primary care provider to help get your high blood pressure under control. 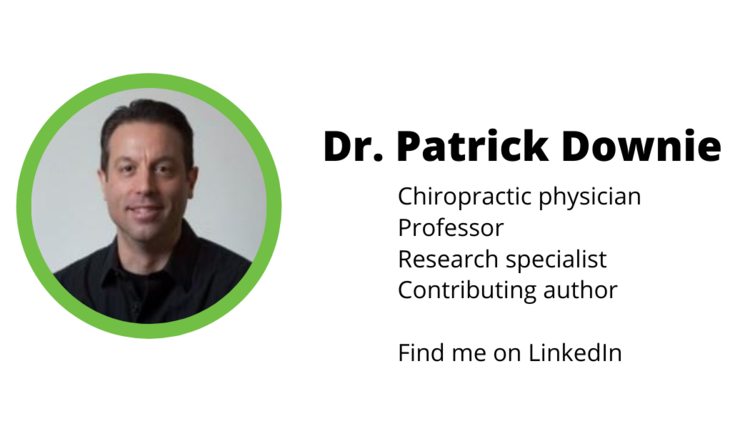 Sign up with your email to stay informed on our clinic updates and receive our newsletter.

We respect your privacy and you can unsubscribe at anytime!

Follow us and stay up to date on special events!